Chad joins the Firm’s Litigations, Divorce, and Sport & Entertainment Department. A distinguished student, Chad, holds a Bachelor of Laws (LL.B.) (Hons) from The University of the West Indies, Mona and is a graduate of the Norman Manley Law School. 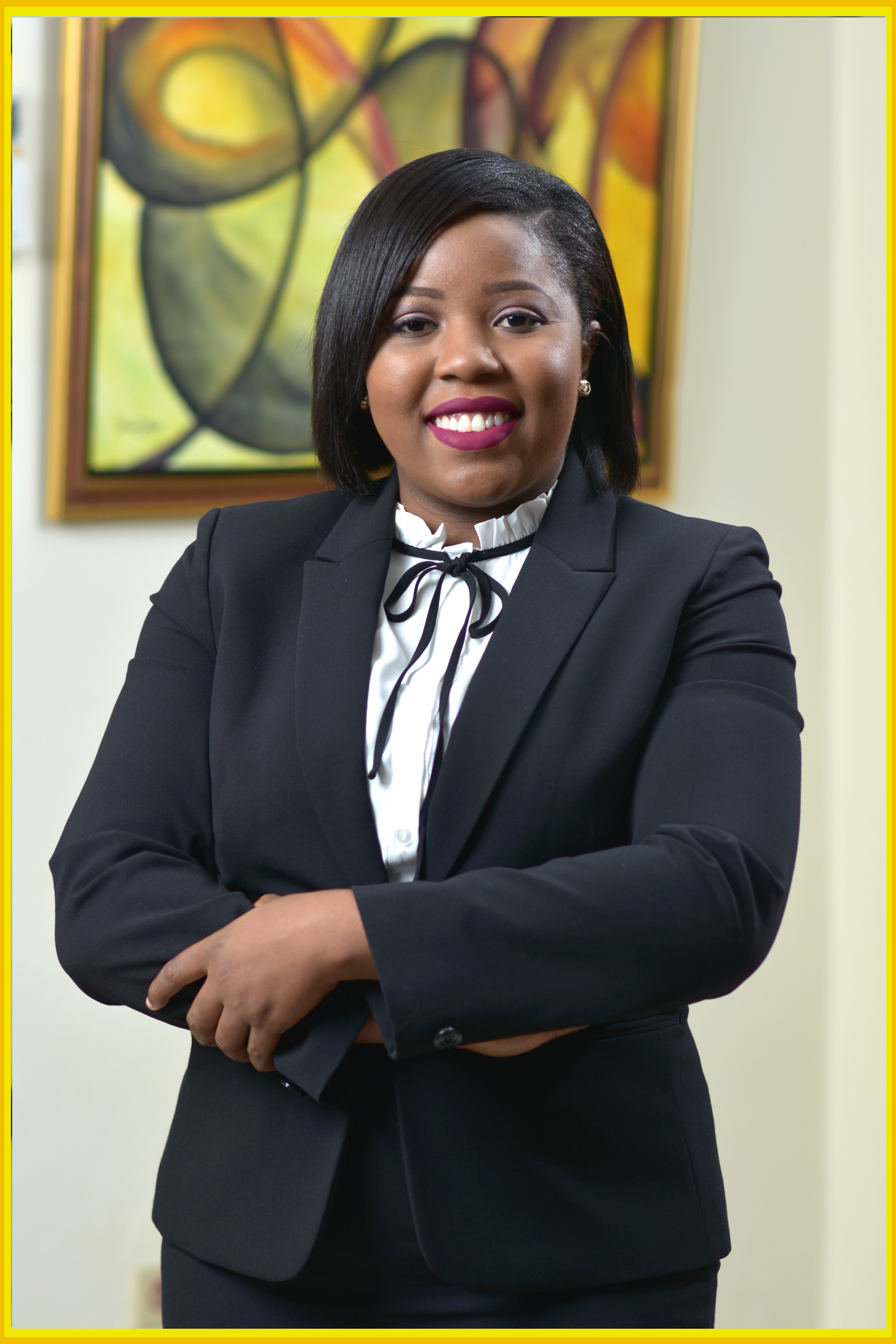 Monique joins the Firm’s Commercial, International Trade & Finance Department. She was called to the bar in Jamaica in December 2017 and Trinidad and Tobago in May 2018.

Monique holds a Bachelor of Laws (L.L.B) (Hons) and a Bachelor of Arts (B.A) (Hons) in Literature in English from the University of the West Indies, Mona. Monique later obtained her Legal Education Certificate from the Norman Manley Law School; during her tenure, she represented the school at the American Caribbean Law Initiative in Trinidad and Tobago hosted by the Attorney General’s Chambers. 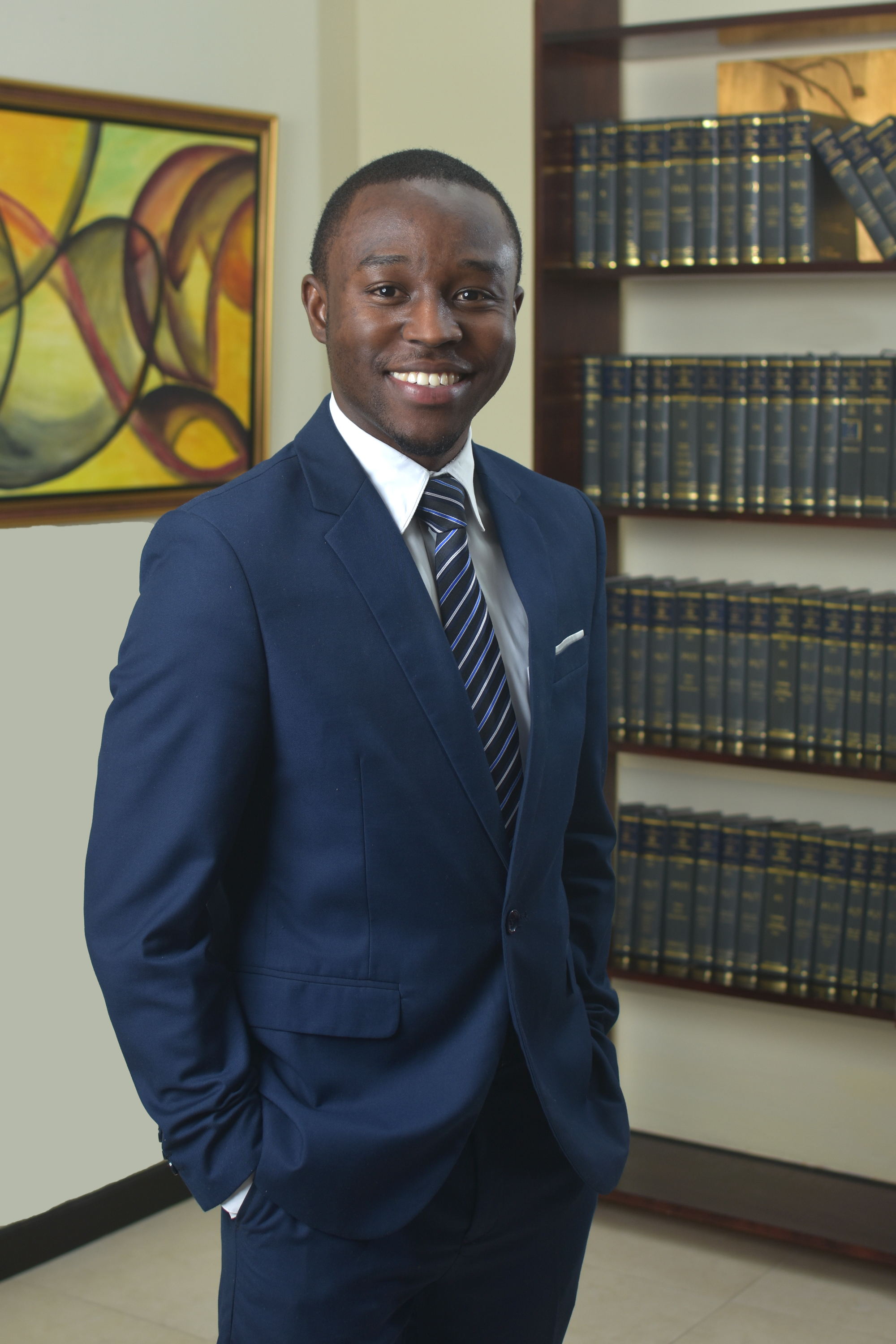 A member of the Firm’s Litigations Department, Steven’s practice areas also include Criminal, Civil and Conveyancing.

Steven holds a Bachelor of Laws, LLB, with honours from the University of West Indies, and was admitted to practice in December 2016. Mr Jackson was one of the last person to be interviewed by the late Ian Boyne in 2017 on his television programme “Profile”.