Ambassador Hylton is an accomplished Attorney-at-Law and Public Servant with an earned reputation as an exceptionally skilled negotiator. He holds a B.Sc. (Political Science & Chemistry) from Morgan State University, Baltimore, Maryland; a Juris Doctor from Georgetown University, Washington D.C.; a Diploma in Air and Space Law from the London Institute of World Affairs; and an LL.M in Aviation and Shipping from the University of London.

Ambassador Hylton practiced in the United States, in Baltimore, New York and Washington DC, specializing in Aviation and Shipping, before returning to Jamaica to attend the Norman Manley Law School, from which he obtained the Legal Education Certificate in June 1990 and was subsequently called to the Jamaican Bar. 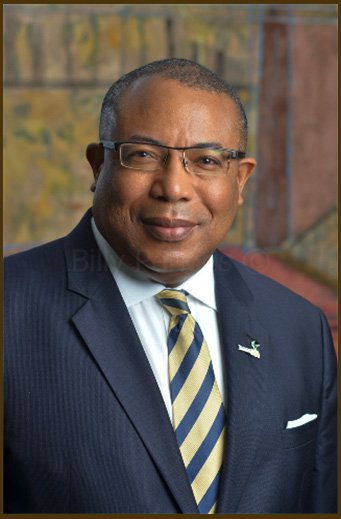 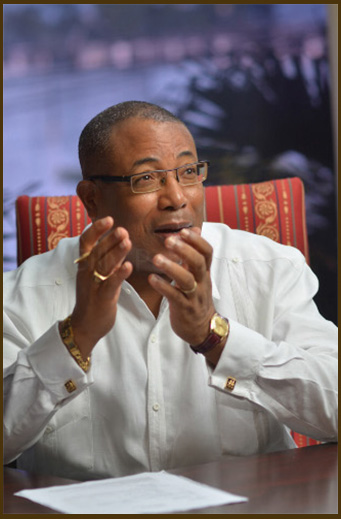 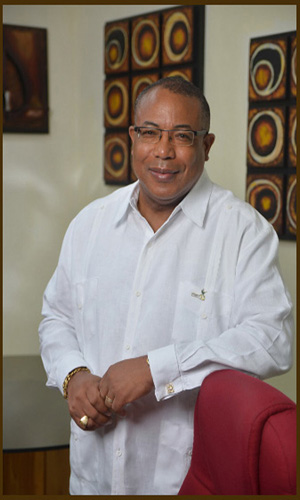 He achieved Ambassadorial Rank with his appointment in 2002 as Ambassador/Special Envoy. His service in the arenas of Foreign Affairs and Foreign Trade has given him specialist skills in International Trade and a deep understanding of Regional, Hemispheric and International Trade Treaties and Trade Relations.

A sitting Member of Parliament and holder of Benin’s highest National Honour for negotiating the Cotonou Agreement with the European Union, Ambassador Hylton also has extensive corporate experience having served on the Board of major companies.